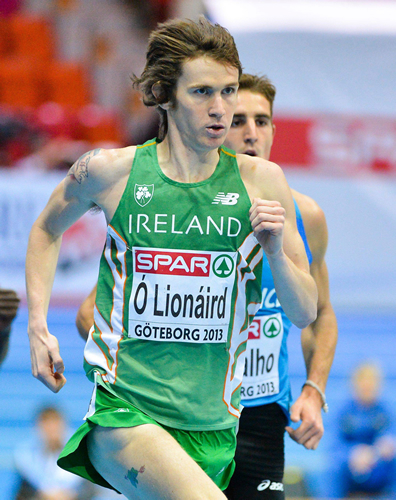 Age 12-15: 2 workouts a week, Gaelic football and soccer for fitness between workout days. Not much easy runs. Minimal mileage, and workouts which were predominantly interval based. He could hold 60-62-second 400 pace very early on and senior team runners encouraged competition.

Age: 15-18: Realized potential, starting focusing on running. Inclusion of easy runs, rarely over 45min. Mileage maxed at 40-45mi/week. Emphasis of quality over quantity. As he became senior coach included longer intervals with short rests, for instance 5x1k with 30sec rest from from 3:05 down to 2:55. Rest was short enough to basically make intervals a continuous 5k tempo. This session closer to season would change to an 8×800 on the track starting at 2:15 and ending in 2:06. The short interval lactic tolerance session which he’d started training from 12 y/o had made him reach the point of being able to do 10x400m in 60sec with 60 rest.

Looking back at HS training: If there was one thing he’d change it would be to add specific threshold tempo throughout winter and indoor track period. He says he was very strong at intervals, so much so that the sessions he did as a high schooler would be classified as hard sessions for him as a pro. But looking back he would of liked to have the addition of strong specific threshold tempo working lasting 15-20min.He wouldn’t want to change his mileage as he felt it was specific and optimal for his stage in development. He’s very grateful for Der O’Donovan, his HS coach, who had developed him over the years, and seeing him through to a World Youth final as well as a college scholarship in the US, something which was the goal early on.

His advice to juniors: 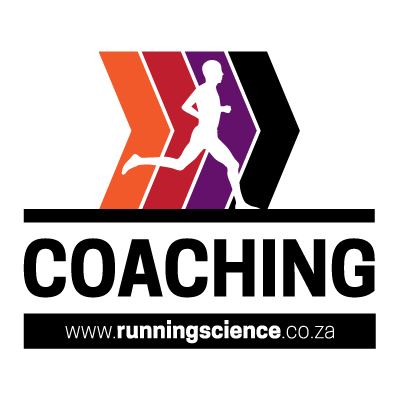