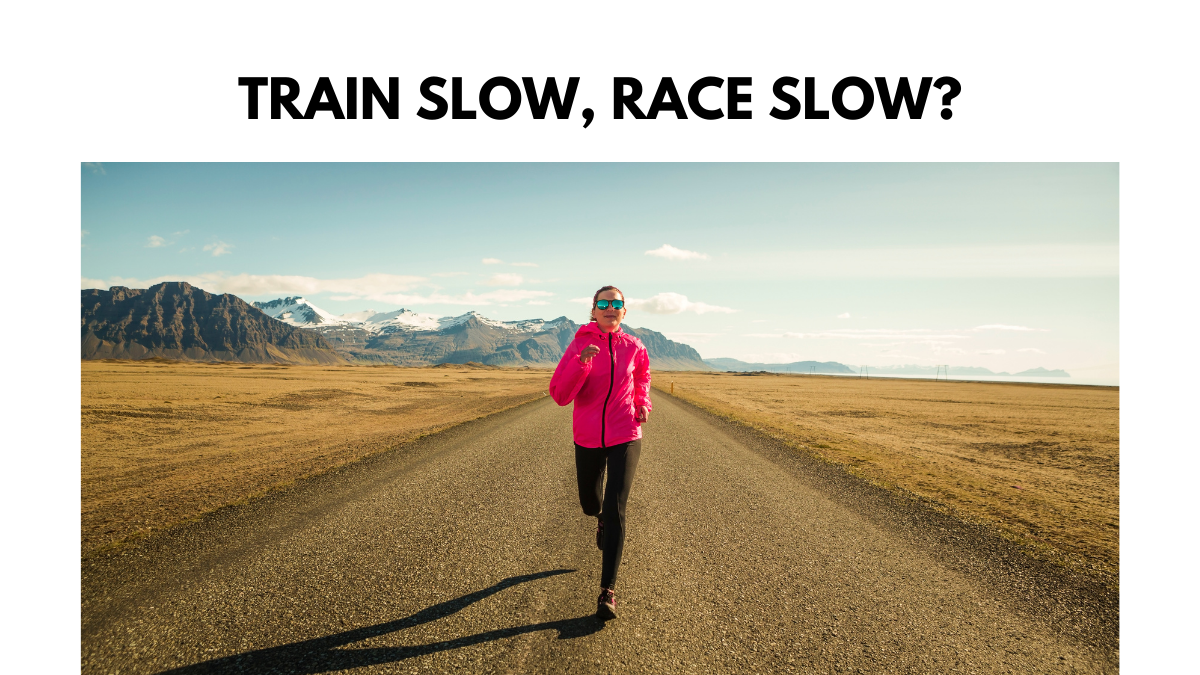 There is a common saying in the running world: ‘if you train slow, you’ll race slow’. However, this saying paints an incomplete picture about the dynamics and polarization of training. A more accurate saying might be ‘if you never run fast, you’ll race slow’. We explain briefly below.

When approaching training, one question you may ask is ‘what is my limiting factor?’

For many, their instinctive answer might be speed. This isn’t necessarily wrong, because in running everything is on some level a function of speed. But a better way to look at it may be to take a step back and ask – what factor is limiting your speed?

Counter-intuitively, many will find that their endurance is the limiting factor behind their speed. Improving your endurance improves your aerobic fitness, your threshold pace and many other factors; in layman’s terms it means that running faster for prolonged periods of time is easier when you’re fit. If you understand this paradox, you’ll understand that having a good chunk of endurance-focused slower training will actually make you faster. This is the issue with the ‘train slow, race slow’ philosophy.

But here’s what you need to consider in order for ‘train slow, race slow’ not to become the reality: Although the majority of your training may be at slower speeds, it is essential that you don’t neglect faster running entirely.

Slow running is quite biomechanically and physiologically different to faster pace running. Imagine Eliud Kipchoge jogging vs doing a 5km/10km race: the range of motion of his leg swing is different, his faster twitch fibers are more involved, his lactate levels are raised, his hips tendons and muscles have got to be far more elastic and his central nervous system is firing signals to his body at a far greater rate. In short, there’s a lot of different stuff going on when running at a faster pace compared to a jog.

These traits associated with faster running can’t be achieved (or certainly not to an optimal level) if you aren’t regularly training them.

Another aspect to consider, is that your mid-distance faster-twitch runners may be good responders to speed-focused training and though easy running is still a key component, you may not want to drown them in easy running. So considering an athletes event and level of response to training are other important considerations.